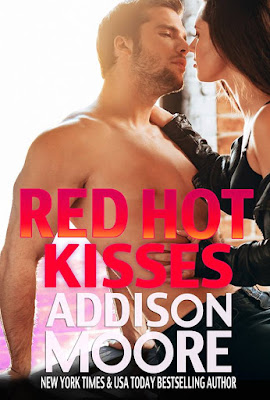 A laugh out loud romantic comedy from the New York Times
bestselling author Addison Moore
**All 3:AM KISSES books can be read as standalones**

One seasoned playboy who is determined to steer clear of relationships.

One feisty freshman who is determined to steer clear of players.

One RED HOT kiss that changes everything.

Stay away from Rushford Knight was the only rule my brothers gave me. But it’s my first year at Whitney Briggs University, my first year from out of the shadow of their wings, and I plan to discover who I really am. I’m pretty certain about one thing, I’m no longer interested in living under the dictatorship of the aforementioned brothers. Yes, Rush Knight is a player who’s only after one thing—but the last thing he’ll get from me is another notch in his belt.
I’ll teach both Rush and my brothers that sometimes life doesn’t play fair.
And neither do I. 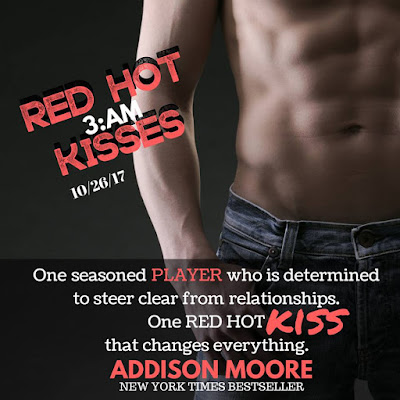 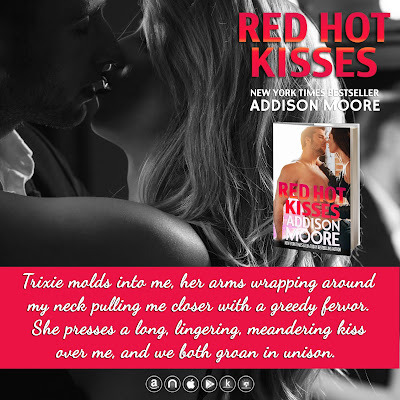 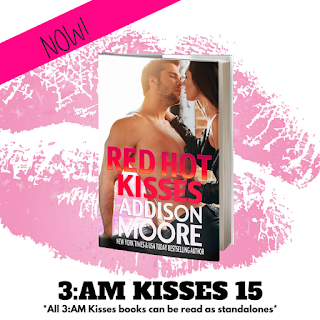 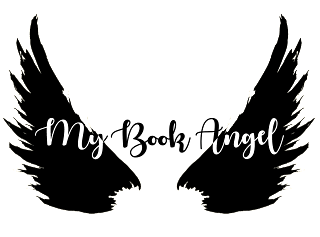 Love all your books! Always looking for the next one out! Thank you!

I absolutely loved this book!

I LOVED this book

I have only had the chance to read the first book in the series. I am totally in love with the book! SO worth the read! I can’t wait to read the rest of the books! I have recommended 3.am kisses to any and everyone I talk to, even if they aren’t readers.

Looks amazing. Can’t wait to purchase my own copy

Absolutely love all of you books! And Red Hot Kisses was exactly that! Red Hot!?

I LOVE this book!! Rush and Trixie light the sheets!! Can’t wait to see who is next!!

I would love to read your book

You are so simply A-MAZING!

Book sounds interesting and funny. Go girl, show them that they are wrong.

love it. best book I have read to date.

Can’t wait to read!! Love all these books!!

I can’t wait to read this one!

Love all of your books Addison! You’re such a talented author!! Can’t wait for what’s in store next!

Thank you for the free book!!!!

Looking forward to reading this and joining the chat on Dec. 5th.

Love your 3:AM Kisses Series and this next book is going to be awesome! I can’t wait to read it!!

I adore all all of your books & look forward to every new release! You’re such a talented writer Addison!

love all your books

I have your book and look forward to reading it.

I am anxious to read your books.

I really love this book group its epic.

i love the cover and wouldlove to read them soon

Addison, I love the cover and your blurb just made me have to have this book. It was nice to meet you.

This is a awesome blurb I can’t wait to read more.

An author who loves her family, dogs, chocolate and reading sounds great to me. Looking forward to reading 3AM Kisses Thanks

I have a lot of catching up tp do!! Can’t wait to dive back in to this series

I’m a little behind in the Kisses series. I need to catch up quick. I can’t wait to get the time to read the last couple I haven’t had the chance to read yet.

Can’t wait to read your books!! they all sound so good..

Look forward to reading this series. Thank you.

I’m up to Whiskey Kisses right now & my Amazon card is almost empty! I love this whole series so far!

Thank you for giving this chance.

I absolutely love your books

I cannot wait to read this book! I LOVE all of the books I’ve read from Addison Moore!!! They are books that actually make you feel like you are right there, experiencing it all yourself! Awesome! 🙂 Thank you for giving us readers the chance to escape to a new, and often better, world!

Your a new author to me, so I’ll let you surprise me

I’ve read every single 3:AM book and I am SUPER excited to read Red Hot Kisses next!! <3

Can’t wait to read these amazing books.i love to read and these look very interesting.

This looks like an amazingly hot book and I can’t wait to read it!! This will be my first book I’ve read of yours and I love finding new authors to enjoy so I can’t wait to get started.

I love the books of yours tgat I’ve read so far.

Another amazing and hilarious read.

I love this series & can’t wait to get this book!

I really need to catch up with this series. This one looks amazing!

That sounds like a lovely hot read. Thanks for sharing it.

Im so excited. I can’t wait to read it!

Congrats on your release

Love your books! You are an amazing author!

Your books sound really good. I already started buying them and can’t wait to have them all. I never start reading a series or a book that is a take off from another series until I have the entire series. I can’t handle the waiting for the next one.
Thank you for sharing your talent with me and the world.

Have only read the first 2 books and they are amazing. Am looking forward to reading the rest in this series.

Your books are amazing!!

You are my Favorite author, I just love your books, I am always looking for the next one coming out.

I read winter kisses and loved it! I can’t wait to read this one and all the others!!!!!!

Looking forward to reading your books

Just as good as all the others.

I’m so excited for this book!!!

Can’t wait to read your books! Ive read your Celestral series before and I loved it!

I love this series. All books by Addison Moore are incredible.

Love this book can’t wait for the party

Love your books! Can’t wait for the next one!

Love the premise. Can’t wait to read it.

I am really looking forward to Red Hot Kisses! The others are great!

I Love me some Addison Moore! Can’t wait to read the next one.

New to your books. Looking forward to reading them.

Hi! I can’t wait to read all the Kisses series!

I look forward to reading 3:AM Kisses

i love your books 🙂

I can’t wait to read the book. I enjoyed the blurb and the cover design.

Thank you for the free book. I can’t wait to read it!

This is a hot blurb! I cant wait to read it!

This one sounds great! 🙂

I absolutely love the 3:AM Kisses series! ❤?

can’t wait to read 3am kisses. thank you

Looks really good, Thanks for sharing it with us.

LOVE the blurb, can’t wait to read the book 🙂

Can wait to start your books

I love that these can be read as a standalones; what I look for in hot books 😉 Nice cover; wonderfully hot writing! Thanks!

Haven’t read any of you books but can’t wait ? to read them

I can’t wait to read this book !

Just received a free copy of 3:00AM and can’t wait to get started!

I would like to give thanks for all your really great writings, including 3am. I wish the best in keeping up the good work in the future.