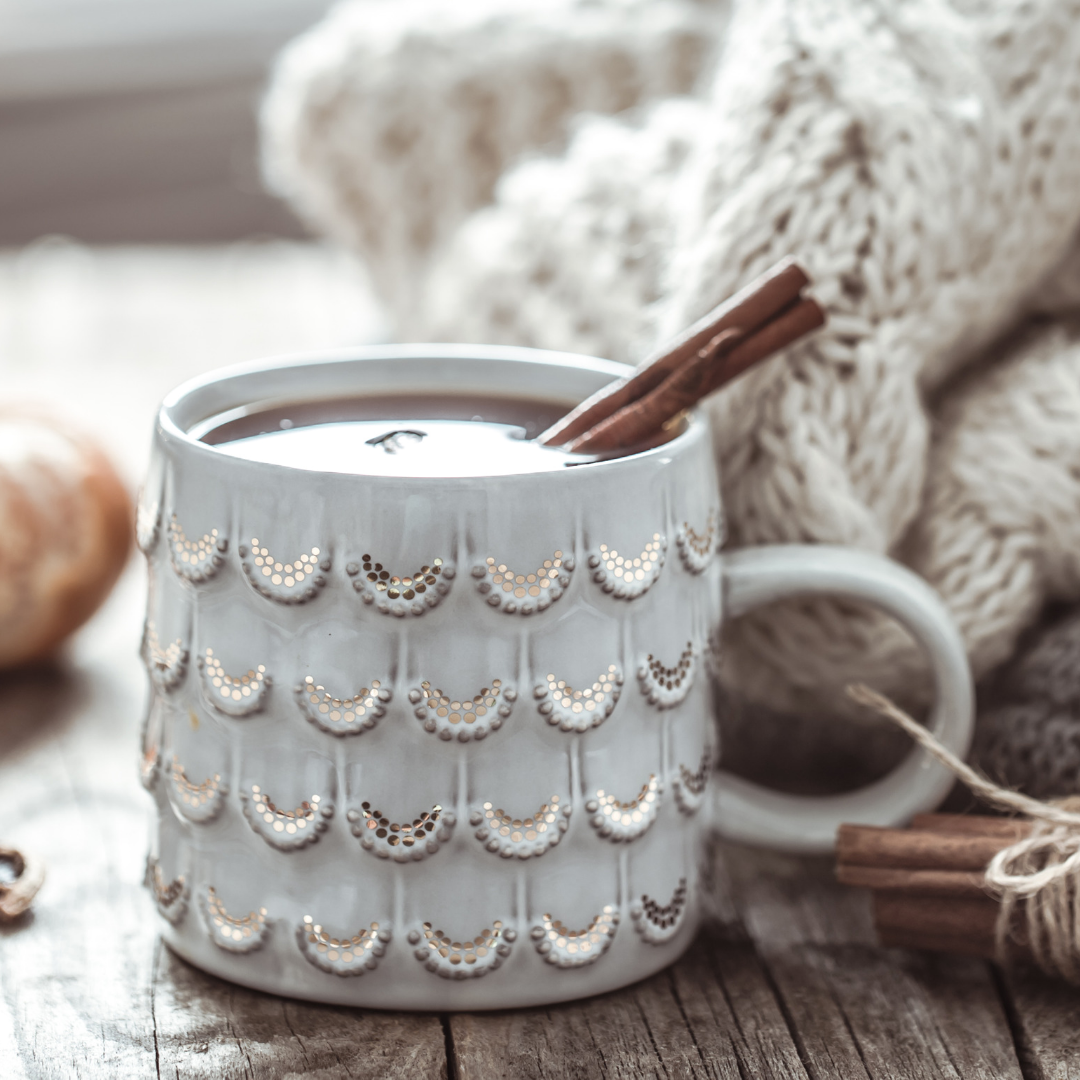 Addison Moore is a New York Times, USA Today, and Wall Street Journal bestselling author who writes mystery, psychological thrillers and romance. Her work has been featured in Cosmopolitan Magazine. Previously she worked as a therapist on a locked psychiatric unit for nearly a decade. She resides on the West Coast with her husband, four wonderful children, and two dogs where she eats too much chocolate and stays up way too late. When she's not writing, she's reading. Her Celestra Series was optioned for film by 20th Century Fox. Represented by Rachelle Gardner of Books and Such Literary Agency.